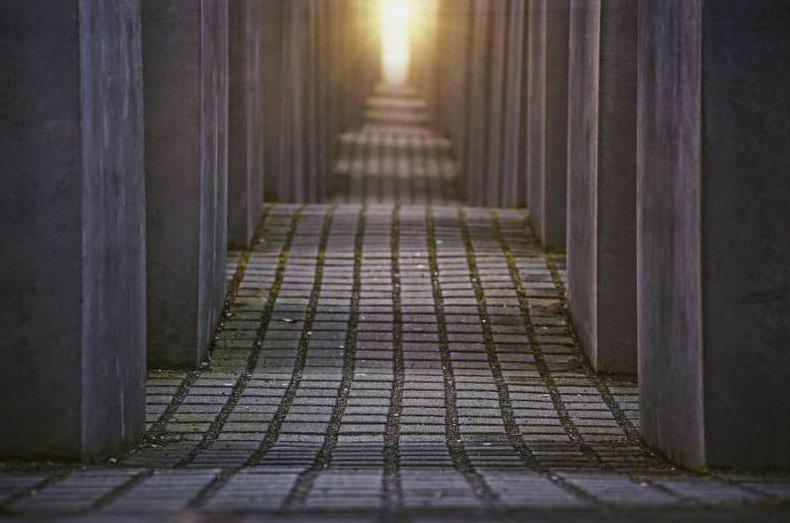 January 27th marks the annual observance of International Holocaust Remembrance Day. This solemn day of remembrance honors victims and survivors of the Holocaust, and is a reminder to never forget the horrors of this dark chapter in history.

On January 27th 1945, the Soviet Army liberated the Auschwitz-Birkenau concentration camp in Poland. This date was chosen to commemorate the victims of the Holocaust and to raise awareness of the atrocities that occurred during this horrific period.

International Holocaust Remembrance Day is an opportunity to recognize the suffering of millions of innocent people and to honor the courage and resilience of those who survived. It is also an important reminder to never forget the lessons of history and to stand up against hatred and bigotry in all forms.

To commemorate this day, many countries hold memorials and ceremonies to remember the victims of the Holocaust. Educational activities such as film screenings, lectures, and conferences are also held to raise awareness about this dark chapter in history.